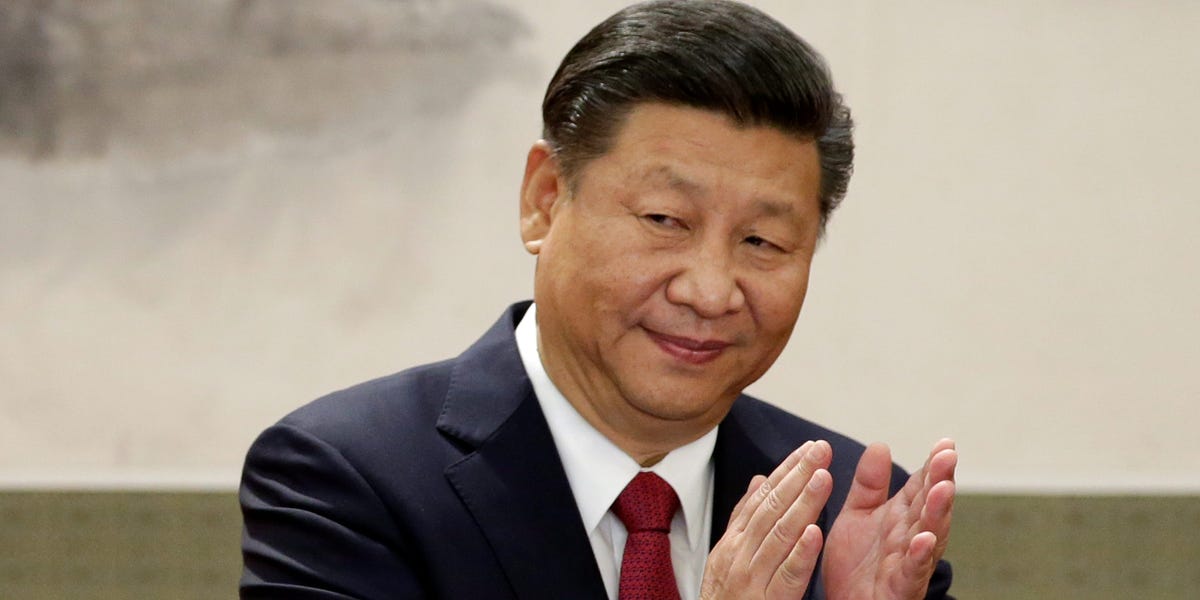 As China eases its COVID-19 lockdown policies and reopens its economy, global oil demand will hit an all-time high this year, according to the International Energy Agency.

In its first monthly report of 2023, the IEA forecasted that crude oil demand could climb 1.9 million barrels a day to 101.7 million, largely thanks to Beijing’s loosening pandemic restrictions.

But that soaring demand could be met with a tightening of supply, too, the Paris-based agency said, since Russia could see weaker output as more Western sanctions close in on Moscow.

“Two wild cards dominate the 2023 oil market outlook: Russia and China,” the IEA maintained, noting that nearly half of its forecast for oil consumption this year comes from China.

So far in January, oil prices have rallied more than 5% on optimism for China’s reopening, with Brent crude, the international benchmark, up 1.4% at $87.13 a barrel on Wednesday.

Last year, Brent climbed near record highs amid Russia’s invasion of Ukraine before dropping as a global economic slowdown weighed on demand.

During the month of December, Russian oil supply hovered at 11.2 million barrels per day even as the European Union launched an embargo on the nation’s seaborne crude as well as a $60-per-barrel price cap.

But with the EU set to ban refined Russian products on February 5, the global oil market could “quickly tighten,” the IEA warned.

Meanwhile, OPEC and its allies have slashed production quotas, setting up global supplies for a dramatic slowdown, it added.

Overall oil production is expected to grow by 1 million barrels per day this year, led by gains in the US, Brazil, Norway, and Canada, the IEA estimated.

George Floyd & Protests a sign of More to Come?

This site uses Akismet to reduce spam. Learn how your comment data is processed.

Donate to Keep us running

Donations help keep this website running. You can donate any amount, no amount too small. Thank you!